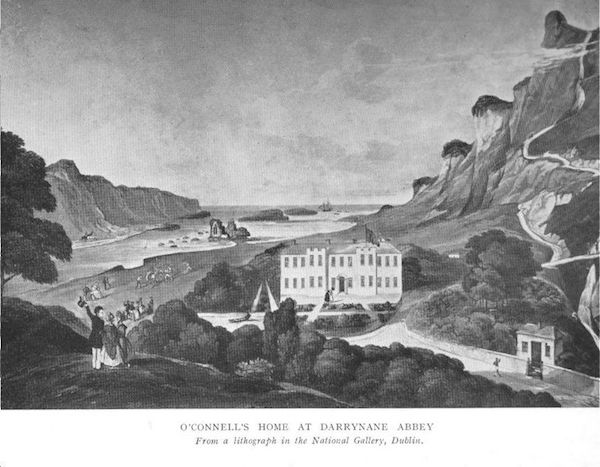 On the trial, see Report of the Irish State Trials, 1844 (Google Books).