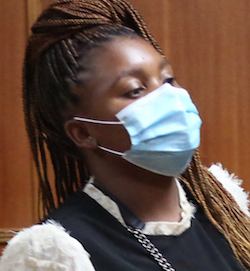 September 2017
Intelimali opens a theft case against Mani, saying that instead of reporting the error, she spent the money. …

The Court has given her leave to appeal.