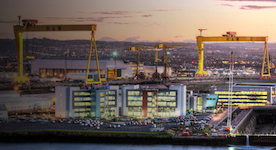 1. A hoch-poch …
2. Any inconsistent or ridiculous medley. …

Here’s another hoch-poch, or hotch-potch (though, of course, not a hotchpot) of links relevant to the themes of this blog that have caught my eye over the last while, including: unjust enrichment, research integrity, breach of contract, slavery, good samaritans, and privacy. … 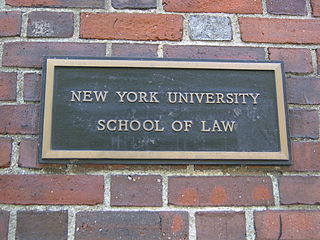 For a low grade to be a breach of contract, there must first be a contract, and courts are slow to find the existence of such a contract, in part because they are reluctant to get involved in grading disputes. Thus, for example, in Keefe v New York Law School (17 November 2009) (hat tips: ContractsProf Blog | Adjunct Law Prof Blog; update: 25 Misc 3d 1228(A) (2009) aff’d 71 AD3d 569 (2010)) York J held that general statements of policy in a school’s bulletins, circulars, catalogues, handbooks and website are not sufficient to create a contract between a student and law school; rather, only specific promises that are material to the student’s relationship with the school can establish the existence of a contract. (Compare and contrast the decision of Murphy J in Tansey v College of Occupational Therapists Ltd [1986] IEHC 2, [1995] 2 ILRM 601 (27 August 1986)). York J provided an important policy justification for this approach:

As a general rule, judicial review of grading disputes would inappropriately involve the courts in the very core of academic and educational decision making. Moreover, to so involve the courts in assessing the propriety of particular grades would promote litigation by countless unsuccessful students and thus undermine the credibility of the academic determinations of educational institutions.