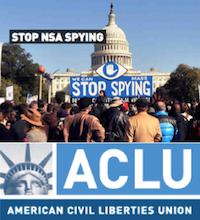 The ACLU National Security Project advocates for national security policies that are consistent with the Constitution, the rule of law, and fundamental human rights. The project litigates cases relating to detention, torture, discrimination, surveillance, censorship, and secrecy. Originally created as an informal working group after the September 2001 attacks, the National Security Project is now at the forefront of virtually every major legal battle relating to national security, civil liberties, and human rights.… 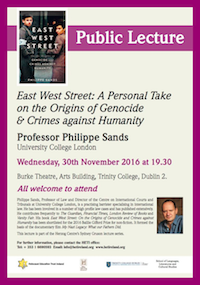 His book East West Street: On the Origins of Genocide and Crimes against Humanity (Weidenfeld & Nicolson, 2016 | Amazon) won the 2016 Baillie Gifford Prize for non-fiction. Robert Gerwath, reviewing it in the Irish Times, said that it was “a rare book” that “adds genuinely new insights into the war or its legacies”, and “succeeds in bringing the subject to life even for those not primarily interested in the evolution of legal concepts”. Sands has been involved in a number of high profile law cases and has published extensively. He contributes frequently to The Guardian, Financial Times, London Review of Books and Vanity Fair.… 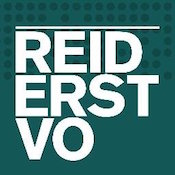 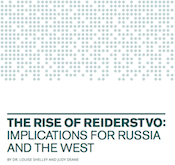 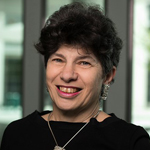 Prof Louise Shelley is the Omer L and Nancy Hirst Endowed Chair and a University Professor at the Schar School of Policy and Government, George Mason University.…

Here in Trinity College Dublin, the GradLink Mentoring Programme aims to develop current students’ knowledge of the labour market and career paths, through nurturing career learning relationships with alumni mentors working in a range of career areas. The School of Law is participating in this year’s programme, connecting third year (Junior Sophister) students with graduates of the School who have kindly agreed to act as mentors, to pass on pass on knowledge and experience, and offer advice, guidance and information to our students on issues relating to their career and professional development. There are guidelines for mentors and students here (pdf). One past student said:

I very much enjoyed the GradLink Mentoring Programme as it gave me the chance to get advice from someone with experience in the field I wish to work in. It was invaluable to be able to take the time once a month to remove myself from thinking purely about college to think about my future and where I want to go. The wide range of advice my mentor gave me will definitely be helpful when I am looking for employment and the experience gave me confidence that people can find work in my area of qualification. 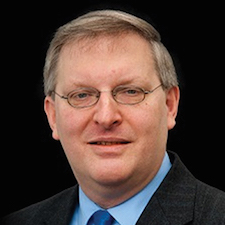 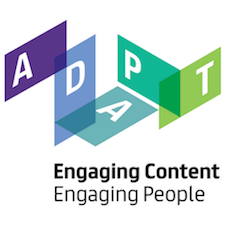 There will be a discussion of

Privacy in the Digital Age – Is it Time for a New Paradigm?

The speakers will be Dr Jyn Schultze-Melling (Director for Privacy Policy, Europe, Facebook) and Dr TJ McIntyre (Lecturer in Law, UCD; Chairman, Digital Rights Ireland). They will speak for no more than 30mins each; and there will be plenty of time for discussion. The event will be chaired by Joan Mulvihill (CEO, Irish Internet Association). …

Arthur Browne KC MP (1756-1805) (pictured left; see wikipedia | DNB) was a Regius Professor of Law in Trinity College Dublin, and a leading Irish lawyer and politician, at the end of the eighteenth century:

Browne was one of the most distinguished academic lawyers to teach in Trinity College, Dublin, perhaps the ablest. His writings are still worth reading; and not merely for their historic interest. His life reveals a lawyer of wide culture and compassion, who tried in the turmoil and cruelty of eighteenth century Ireland to reconcile opposition to popular violence and an attachment to the established state and church with opposition to arbitrary state power. His views on legal education and on many aspects of the law were enlightened for the time. Browne deserves a place in the history of Irish law, and not merely as the last Irish Prime Serjeant.

The Irish jurist Arthur Browne was one the most gifted legal scholars of eighteenth-century Ireland; he was also an educator, an advocate, and a parliamentarian. Born in America of Irish parentage, Browne studied at Trinity College, Dublin, eventually becoming professor of civil law and publishing works on civil, admiralty, and ecclesiastical law at the turn of the nineteenth century.

Professor Gráinne de Búrca (pictured above left) will deliver the first annual lecture in memory of Arthur Browne (pictured above right) next Friday 13 May 2016, at midday, in the Davis Lecture Theatre, Room 2043 Arts Building (map here) on the topic

Is EU Anti-Discrimination Law in Decline?

Arthur Browne (1756-1805) (pictured above right) was a leading Irish lawyer, academic, and politician, at the end of the eighteenth century. He was devoted to civil liberties, to the reform of Parliament, and to the relief of Roman Catholics from legal oppressions.…