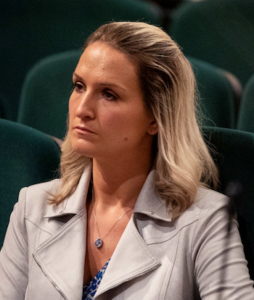 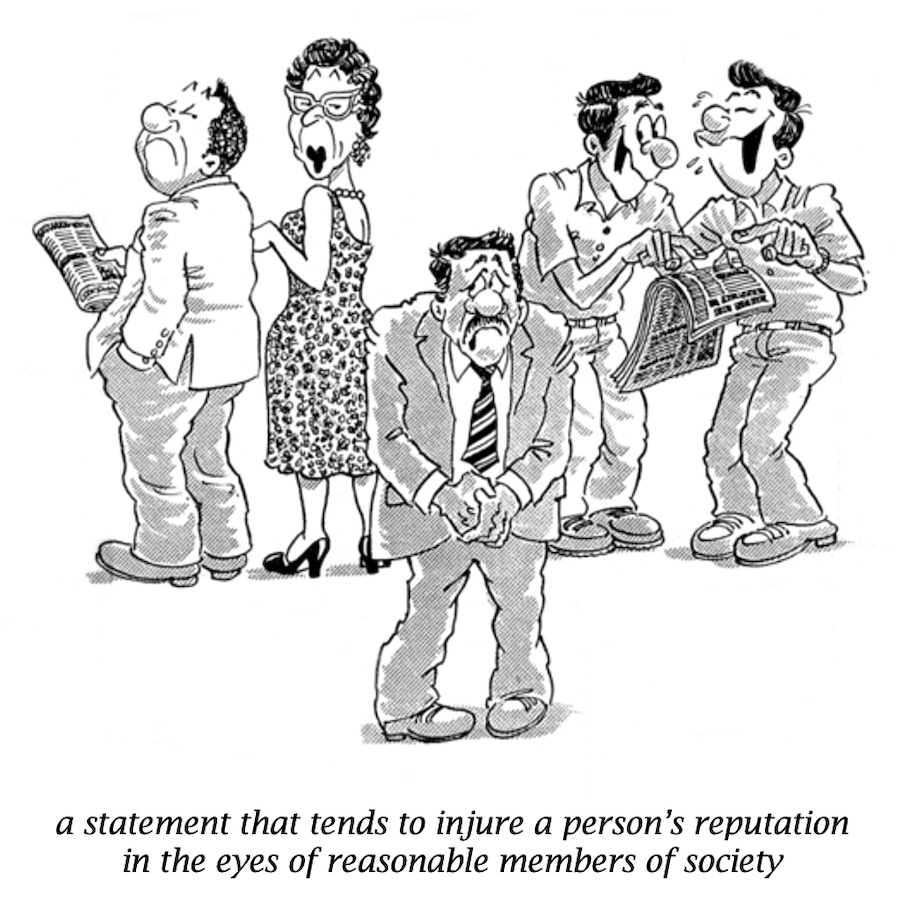 The Defamation Act 2009 had been signed by the President on 23 July 2009, and it came into force on 1 January 2010. Section 5 (also here) requires the Minister to commence a review of the operation of the Act “not later than 5 years after the passing of this Act”, and to complete that review within a year.… 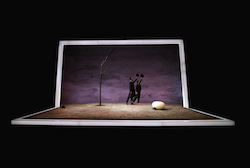 … Amendments to the Defamation Act, foreseen for adoption in the coming months, are expected to have a positive impact on the operation of journalists. … Following the announcement of the plans to revise the 2009 Defamation Act111, the Irish Government is finalising a statutory review. A new Scheme of Defamation could be presented by the end of 2021. As highlighted by stakeholders112, the current regime enables to impose a disproportionately high amount of damages for defamation, which can have a negative impact on journalistic freedom. 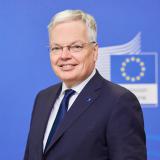 In questions from members of the Committee, Senator Michael McDowell commented that he had been the Minister for Justice who started the reform in the early 2000s (full disclosure, I was on the Group that advised him in this regard), and he agreed with the Commissioner that “Irish defamation law is a little bit suffocating of investigative journalism” and that there “is scope for further reform”.… 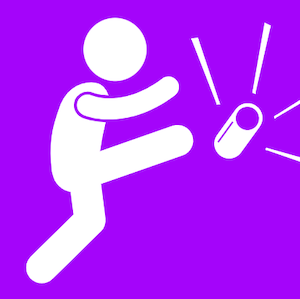 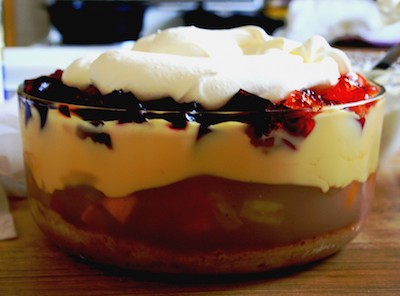 Given the trifling sum of nominal damages, the plaintiff is lucky to have received his costs. Even more so, in my view, is he lucky to have been successful at all. I don’t think that the law of defamation should be concerned with such trifles.… 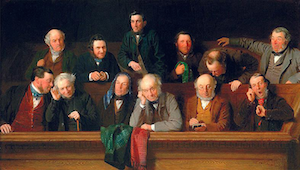 section is clearly designed to provide a defence for publishers who show that they acted bona fide and that the publication was fair and reasonable having regard, in particular, to the matters set out in section 26(2) of the 2009 Act. Section 26 may be regarded as an endeavour by the Oireachtas to move away in some respects from the strict liability nature of the common law tort of libel and to introduce – in, admittedly, some specific and limited respects – a negligence based standard in actions for defamation under the 2009 Act. ([2016] IECA 327 (09 November 2016) [10])

For all that section 26 is a centre-piece of the reforms worked by the 2009 Act, it is, in my view, a legislative dead letter. It is over-complex, placing far too many hurdles in the way of a successful invocation. Meegan illustrates the point. The plaintiff garda claimed that she had been defamed by the defendant’s allegations that she had supplied sensitive information to a paramilitary group.…