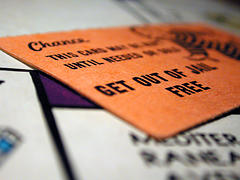 There is more on this case here, here, here and here. This is not the only time this kind of thing has happened, though it certainly seems to be the most unlucky defendant.… 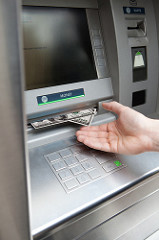 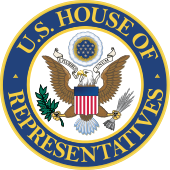 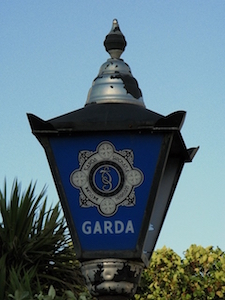