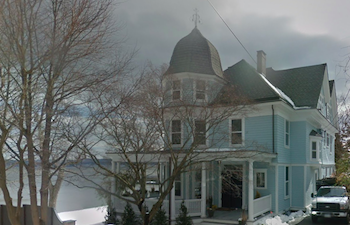 2 Reply to “Hallowe’en special: the Stambovsky v Ackley “Haunted House on the Hudson” is for sale!”