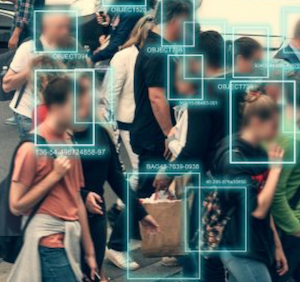 Even though this technology is available for policing, it does not mean we should use or trust it.