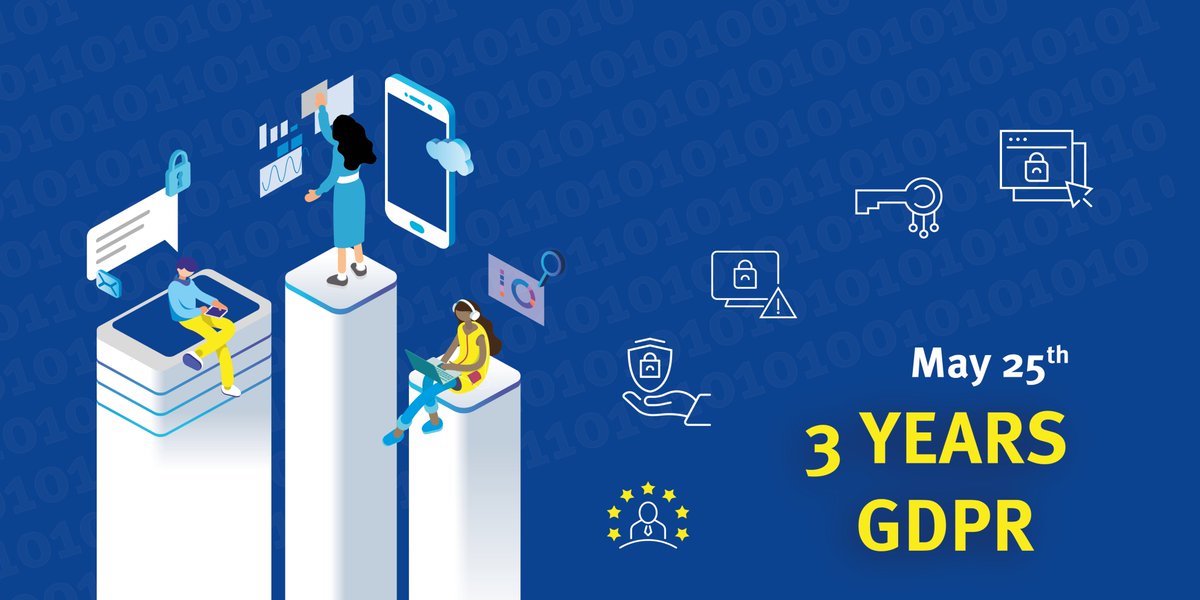 In last year’s birthday wish, I referred to Terry Pratchett’s People’s Revolution of the Glorious Twenty-Fifth of May, and Douglas Adams’s Towel Day. The 25th May is also the day on which, in 1977, the first Star Wars movie (later re-titled Star Wars: Episode IV – A New Hope (IMDB)) was released. So, happy birthday GDPR, and may the Force be with you!